DID YOU KNOW WHITES NOW OFFER FLEXIBLE VALUATION OPTIONS TO SUIT YOUR NEEDS? 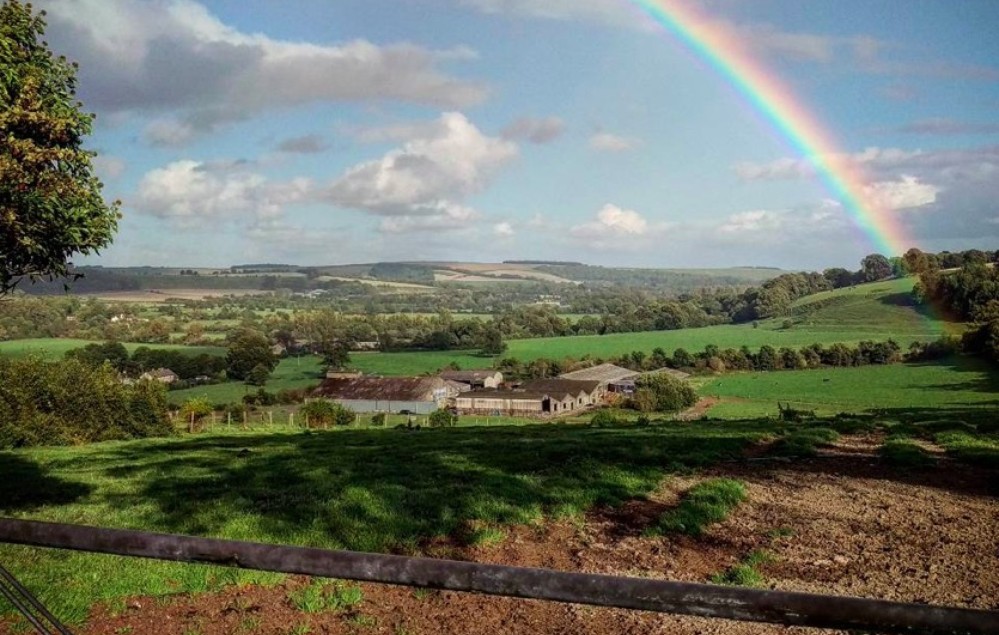 At Whites Estate Agents in Salisbury we are surrounded by some of the most beautiful countryside in the UK.  It is easy to understand why it is a go to, for people moving out of big cities and looking for a quieter life.

Villages tend to be pituresque and are nestled close the chalk stream of the River Wylye, with easy accessto the A36, the main road which runs from Warminster to Salisbury.  It is also home of the Wylye Valley Art Trail which sees some of the areas finest artist open their doors to passers-by.

South Newton
This is a village running close to the A36, it has an active pub, The Bell Inn, a cricket club and a junior football club.

Great Wishford
This is a pretty village, which you enter via a bridge off the A36. The River Wylye river runs to the east of Great Wishford and is good for trout fishing. Wilton Fly Fishing Club is based in the village.

It has an old church recorded in 1207 and is one of the few villages that still celebrate Oak Apple Day on 29th May each year.   This is a tradition which is said to date back to 1603, when the charter of rights to collect wood in the Royal Forest of Groveley was confirmed by the Forest.  On this day, the villagers claim their ancient rights to collect wood from Grovely Wood. Unsurprisingly the village pub is named after this tradition and is called The Royal Oak.

There is also a cricket pitch and a children's play area which are shared with the neighbouring village of South Newton.

The Langfords: Hanging, Steeple and Little Langford
This is a picturesque set of villages and is the site of Langford Lakes Nature Reserve and Wiltshire Wildlife Trust.

They have an active village hall which hosts cinema and opera nights.  Nearby there is a pub The Rainbow on the Lake.   There is also a Private Nursery School called Farleigh’s which has a huge emphasis on outdoor learning.

Bathampton
At the site of Little Bathampton, there is the late 17th-century farmhouse known as Ballington Manor.

Stockton and Bapton
These are both chocolate box villages, with a mix of small cottages and larger impressive houses, including Stockton House and Long Hall. There is also a pub called The Carriers.

Wylye
Wylye is one of the larger villages set just off the A36 and has a mixture of pretty houses.  It has a thriving village hall, active pub The Bell Inn and a village shop.

Codford
Codford is one of the largest of the Wylye Valley Villages.  It is a busy village built along its high street with two churches one at one end and the other located centrally.  Codford is the location of Wylye Valley Primary School, it also has several the other shops and services. This includes a doctors surgery, antique shop, local shop, car garage, large village hall and playing fields with playground and tennis courts.

At the heart of the village is also The Woolstore Theatre which houses an amateur theatre company and was converted into a theatre in 1928. We are exceptionally proud that one of our Whites Sales Team members , Angus is one of their regular actors.

Transport wise as well as being on active bus route, Berrys Coaches offers service to and from London.

Boyton
Boyton village is home of The Ginger Piggery, a courtyard of shops and cafes open from Wednesday to Sunday.  This includes Ginnys Café which serves delicious food and drinks and attracts lots of passing cyclists.

Boyton also has a number of large houses, including Grade II listed Boyton Manor.  From 1876 to 1882, the house was let to Prince Leopold, The Duke of Albany who was the youngest son of Queen Victoria.

Sherrington
Sherrington is a picturesque village set surrounding a large pond.  A highlight of which is its ancient church, it has lots of pretty cottages but no other amenities to speak of.

Upton Lovell
Upton Lovell has some beautiful houses of all sizes.  A quaint church, village hall, small playing field and arguably the best riverside pub in the area The Prince Leopold.  A pub that was frequented by Prince Leopold himself during his time living in Boyton.

Heytesbury
Another of the larger villages also set by the pretty river Wylye is Heytesbury.  The village is lucky to have a good village school and two pubs, The Angel Inn which is very much a gastro pub and The Red Lion which has an amazing garden.  There is also a village shop and in terms of walks, or riding, the village benefits from good access to countryside on all sides backing on to Salisbury Plain.

Sutton Veny
Sutton Veny benefits from a great school, playing fields and popular village pub The Woolpack. It has a mixture of houses including pretty cottages, larger houses and more modern ones.

The Wyle Valley truly offers a great mix of houses and beautiful countryside.  For more information on these villages and to start your own property journey please call us on 01722 336 422 or email residential-sales@hwwhite.co.uk or click to Book a FREE valuation.